Prince of the Fowl Powers

The past twenty-four hours have been strange: we now have President-Elect Donald Trump.

There’s enough pundits trying to unpack the massive shift in culture that is continuing to evolve as a result the election so I’ll spare documenting my analysis.

This morning however, I realized everything transpiring feels eerily similar to the stories in the book below. Different names but the same storylines. The 48 Laws of Power was highly influential on me when I first read the book and it continues to resonate.

With my latest hat coming in, law numbers six and thirty-four seem applicable. 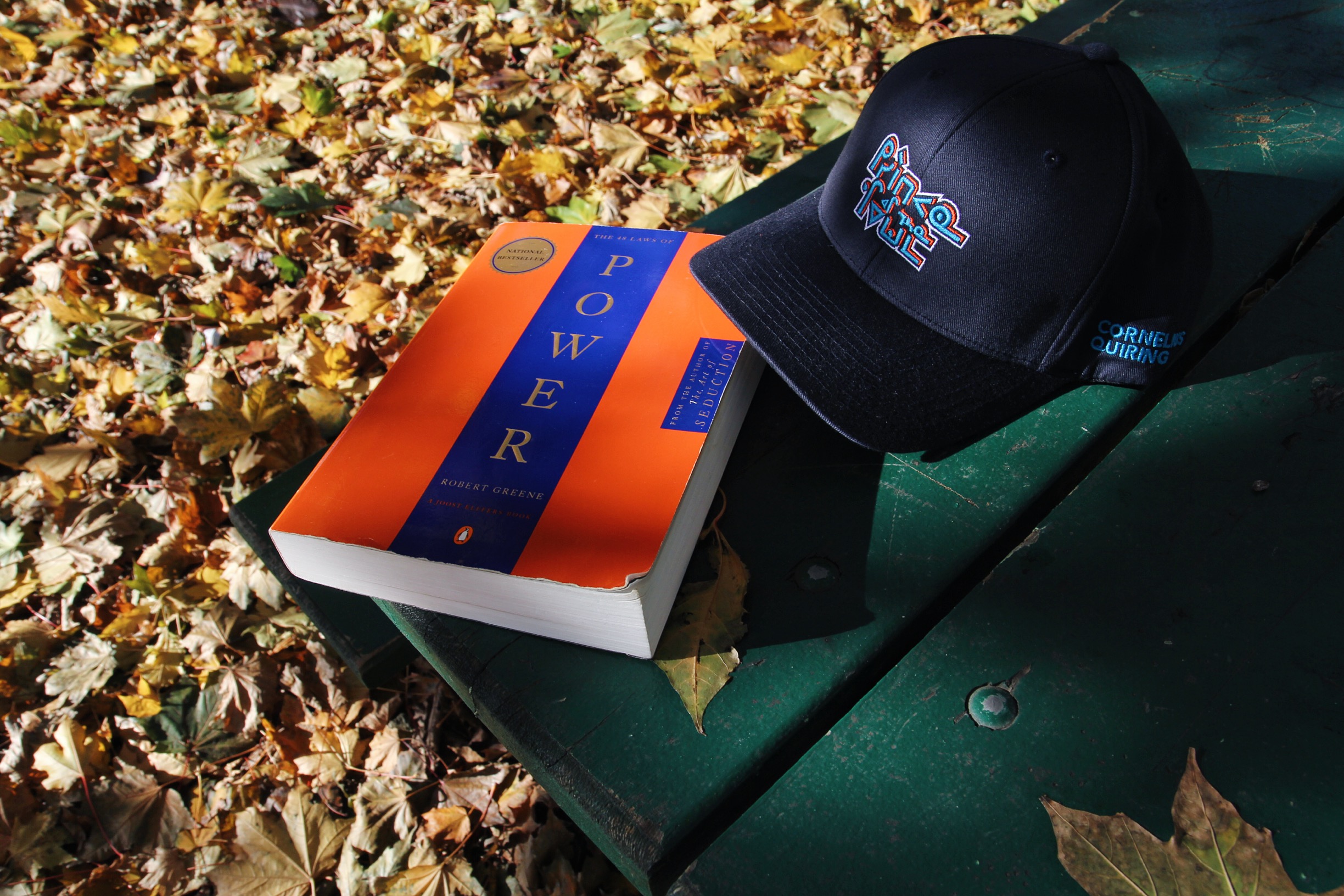 Song of the Day: